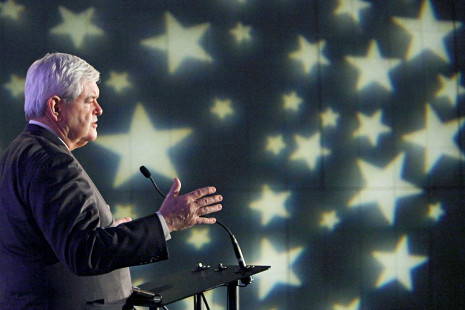 Conservative opinion writers are competing in something of an arms race to see who can describe Newt Gingrich, whom most of them despise, in the most apocalyptic terms. Here’s a list, from The New Yorker, of ten of the most over-the-top takedowns from the right of the former Speaker of the House and current Republican Presidential frontrunner:

Read the full article at The New Yorker Online… 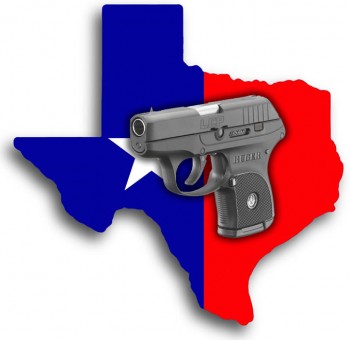 A central Texas gun dealer ran radio ads advising “Socialist” liberals, those who voted for President Barack Obama, Arabs and Muslims that they need not apply for his concealed gun license class.

Crockett Keller, who owns Keller’s Riverside Store, ran the ads on the radio station in his rural hometown of Mason, Texas, which is 120 miles west of the state capital of Austin.

“If you are a Socialist liberal and/or voted for the current campaigner in chief, please do not take this class,” Keller said in the ad. “You have already proven that you cannot make a knowledgeable and prudent decision as required under the law.”

“Also, if you are a non-Christian Arab, or Muslim, I will not teach you the class,” Keller said in the radio ad.

Keller said he is simply exercising his freedom to teach concealed handgun license classes to whomever he wants. He said he has received “hundreds” of calls from Americans who support his stance.

“I should have had the class next week instead of this week, I could have had 500 people in it,” Keller said on Friday.

He said he was not joking when he put the lines about socialists in his commercial, because he knows some socialist liberals and did not want them to enroll in the class.

“I didn’t want them to show up and have to tell them no,” he said.

Read the full article on Reuters…

Really? $200 million per day for President Obama to make a short diplomatic trip overseas to India?

Assuming that the White House staff hasn’t increased by 50,000 or so employees recently (or that the 12 to 45 members of the White House advance team now each receive a per diem of $65,000 while on the road), one could reasonably surmise that Mrs. Bachmann’s calculations leading to her alleged $200 million daily expense were…

Did she know that $200 million is more than the United States spends each day to conduct the entire war operation in Afghanistan? Does Bachmann understand anything outside of
the goofy false retail encampments of Woodbury, MN?

Now let’s watch Michele Bachmann make a complete fool out of herself in front of various cameras before national audiences: